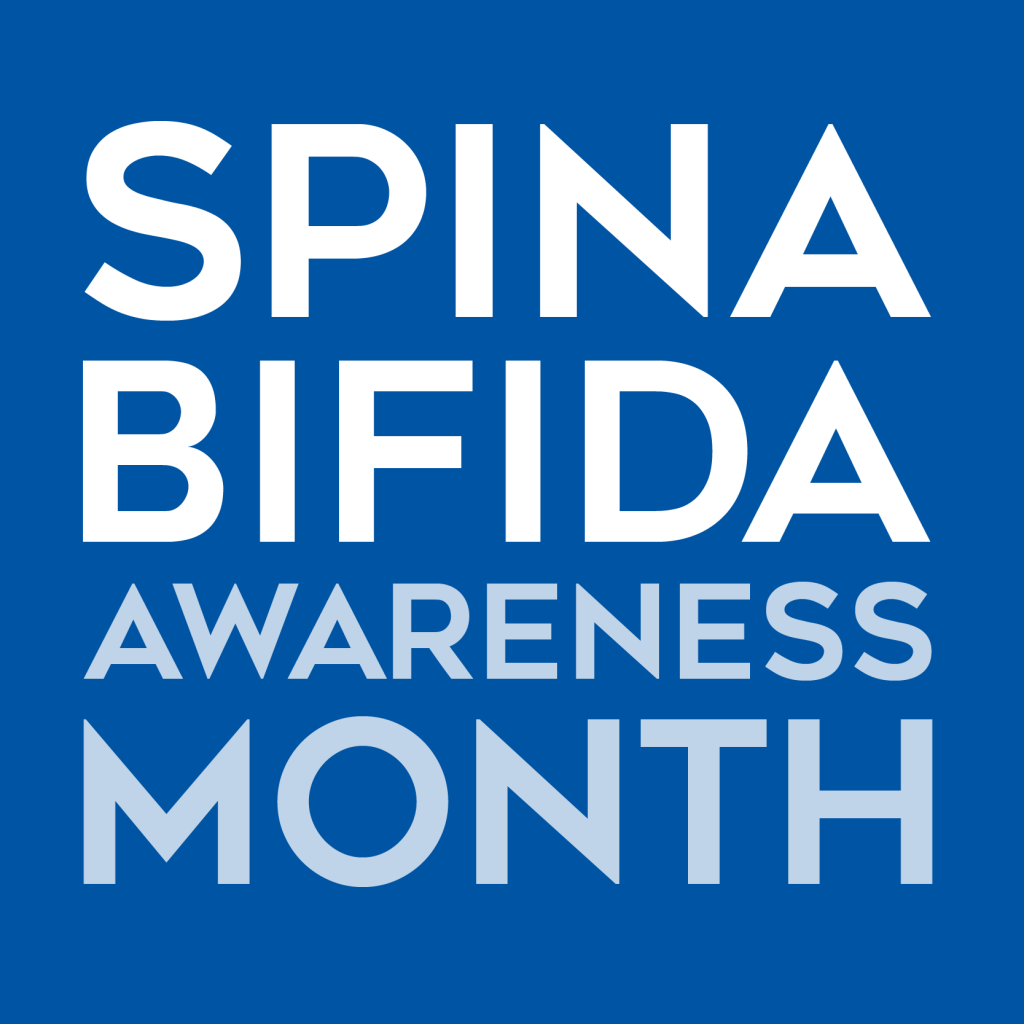 October is National Spina Bifida awareness month. Below, we’ve compiled some helpful information about spina bifida for you to share with loved ones, colleagues, and friends.

What is Spina Bifida?

According to the National Institute of Neurological Disorders and Stroke:

Spina bifida is characterized by the incomplete development of the brain, spinal cord, and/or meninges (the protective covering around the brain and spinal cord). It is the most common neural tube defect in the United States—affecting 1,500 to 2,000 of the more than 4 million babies born in the country each year.

No one is sure about what exactly causes spina bifida, though scientists believe that the condition may be due to certain genetic and/or environmental factors.

There are four different types of spina bifida. These include the following:

The following are other interesting, useful facts about spina bifida2.